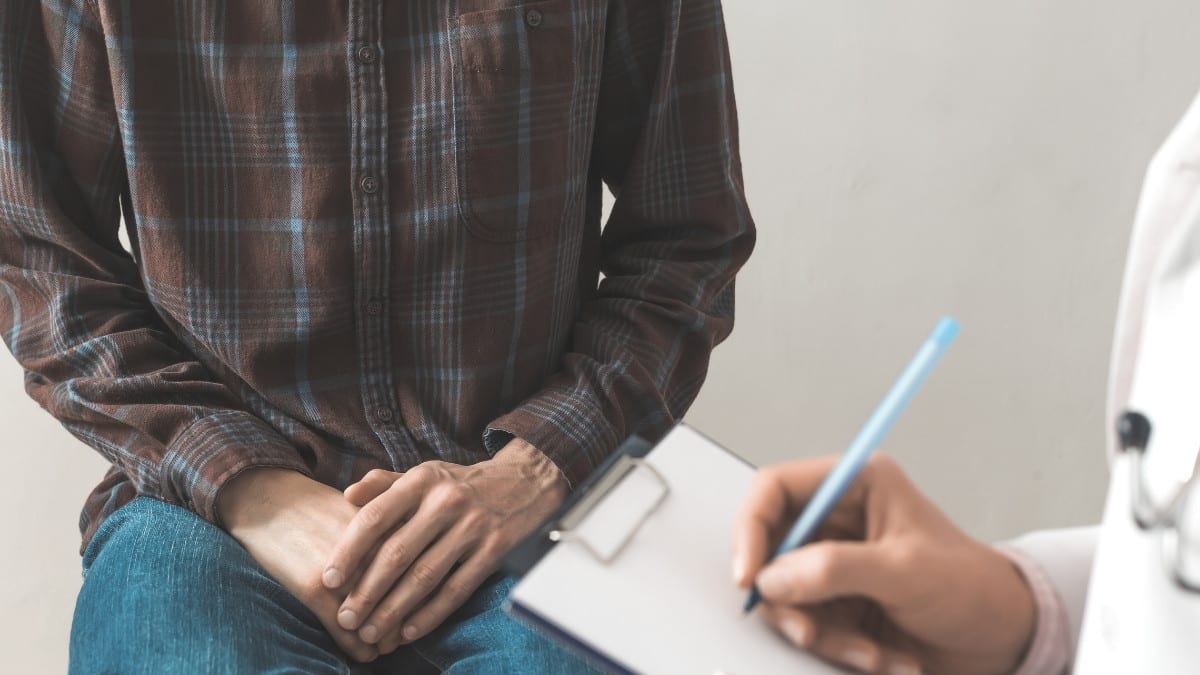 Ivermectin is a prescription drug that has been approved by the US Food and Drug Administration (FDA) to treat a wide range of parasitic diseases(scabies) in humans. During the pandemic, a misconception about Ivermectin causing infertility in men rose significantly.

However, global health authorities have not recognized male infertility as a side effect of Ivermectin medication yet.

Ivermectin tablets (Ivecop) belong to a class of medication called anthelmintics. This medication works by interfering with parasitic worms’ nerve and muscle functions, paralyzing and killing them.

What are the side effects of Ivermectin?

Consult your doctor at the earliest when such side effects do occur. Your doctor may change the dosage of Ivermectin or prescribe some other medication that can be more effective.

Also read: Is Ivermectin an Antibiotic?

Can Ivermectin cause infertility?

During the pandemic’s peak, a lot of speculation arose about the effectiveness of the Ivermectin drug in treating Covid. A lot of misinformation about Ivermectin is available due to the use of social media channels.

A study suggested that Ivermectin was responsible for male sterility during this time. Within a matter of time, the misinformation spread worldwide, resulting in more confusion.

However, questions were raised about the authenticity and reliability of the study. The Nigerian study was eventually problematic due to the following reasons:

Therefore, medical professionals advised that one should not rely on the misinformation that is generally circulated during such uncertain times of the pandemic. One should mainly trust the information provided by public health authorities like FDA, WHO, and the Centers for Disease Control and Prevention (CDC).

Also read: Is Ivermectin a Steroid?

What was the FDA’s response?

In response to the spread of false information about Ivermectin tablets causing infertility as a side effect, the US Food and Drug Administration responded by clearly stating the side effects of Ivermectin.

Some of the most common side effects of Ivermectin typically include nausea, vomiting, diarrhea, stomach pain, skin rashes, dizziness, etc. Ivermectin medication does not cause the side effect of male infertility.

There was no substantial evidence that suggested that Ivermectin can cause sterility in males. Hence, the Nigerian study done in 2011 is flawed as it evaluated a small sample of only 37 patients who had been diagnosed with river blindness.

Also read: Ivermectin tablet vs. Injection: Which is the better form?

Though infertility is not a side effect of Ivermectin medication, it can lead to some adverse reactions if not properly administered. One can reduce the risk of medical complications by taking the drug under the guidance of a medical expert.

Therefore, If you are allergic to Ivermectin or it has not been effective enough to treat the parasitic infection, consult with your doctor. Other drug options can prove to be more effective. To know how one can take Ivermectin medication effectively, click here.

Should I take Ivermectin to treat or prevent covid?

No. One cannot take Ivermectin medication to treat or prevent covid. Public health authorities have not approved its usage yet. Consult your medical professional to know the proper treatment for the coronavirus disease.

What is Ivermectin approved for in the US?

Strongyloidiasis and onchocerciasis are parasite illnesses that one can quickly treat with ivermectin pills. However, in the case of external parasite diseases like head lice, use a topical version of Ivermectin. People should never take animal drugs used to treat similar parasitic infections. Doing so can lead to severe medical complications.

What are the other uses of Ivermectin?

Ivermectin tablets can help treat certain roundworm infections, head or public lice infestation, or scabies. Consult with your doctor to know the pros and cons of using Ivermectin medication.