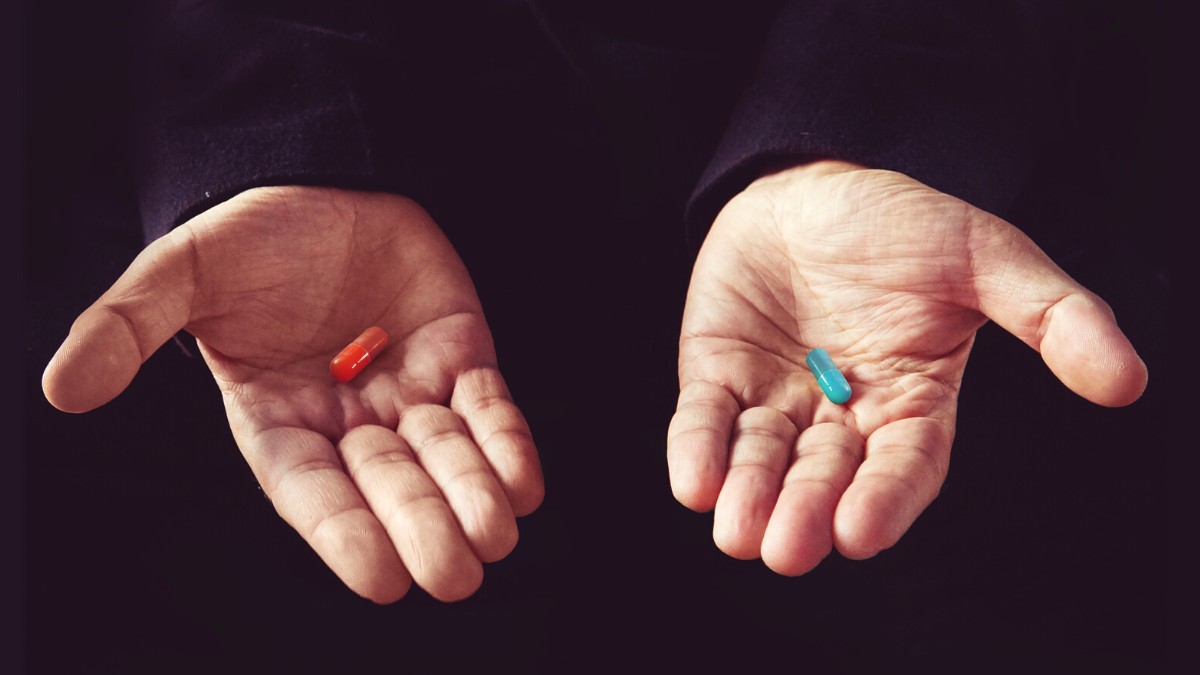 Vardenafil vs Tadalafil, which one to choose? Still confused?

Whether it happens every once in a while or is perhaps a recurring event during sexual activity, Erectile Dysfunction (ED) is a condition that would make every sufferer go in search of immediate treatment.

Erectile Dysfunction is a condition that can significantly impact one’s sexual life. The proper treatment to get and maintain an erection should be a top priority.

No matter how often it occurs during sexual activity, it must be treated right away.

It may be caused by a medical condition such as Diabetes or heart disease, a psychological disorder such as Depression, or a medication’s side effect.

Due to the shame associated with this sexual condition, the number of men with ED may be underreported. But they should be aware that several alternatives exist for treating ED today.

PDE-5 inhibitors are the most often prescribed treatment for Erectile Dysfunction. Vardenafil and Tadalafil are PDE-5 inhibitors that increase blood flow to attain and sustain an erection.

But is one Erectile Dysfunction medicine “better” than the others? Is Vardenafil more potent than Tadalafil?

That’s the question we’re willing to answer. In this article, we will compare and contrast the two ED medications so that you get to choose the right one.

How do Vardenafil and Tadalafil work?

Both Tadalafil and Vardenafil belong to the medicinal class known as PDE-5 inhibitors.

Neurotransmitters that cause an erection are often released when a man is sexually aroused.

One of these neurotransmitters is called Nitric Oxide (NO).

When Nitric Oxide gets into the smooth muscles of the penis, it makes more cyclic Guanosine Monophosphate (cGMP).

This cGMP helps make erections happen. It sets up movements that allow smooth muscle tissue to loosen up, which increases blood flow through the vessels. This leads to a hard erection.

PDE-5 inhibitors prevent the PDE5 enzymes from breaking the levels of cGMP, which is required to dilate blood vessels.

As PDE-5 Inhibitors, this is how Vardenafil and Tadalafil work to help get and maintain an erection.

Vardenafil is not potent in treating Benign Prostatic Hyperplasia (BPH). It is only effective in treating Erectile Dysfunction.

Among all the PDE-5 Inhibitors, only Tadalafil is recognized by FDA to treat Benign Prostatic Hyperplasia (BPH).

Tadalafil can be taken daily to treat an enlarged prostate.

Which works faster: Vardenafil or Tadalafil?

Whose effects last for long?

Tadalafil is the longest-lasting ED medication. It stays in the body for about 36 hours.

In contrast, Vardenafil lasts for upto 4 hours only. Its effects start to fade away after about four hours.

It does not mean you will have a consistent erection for 4 or 36 hours. Instead, it indicates that you can achieve an erection up to specified hours after sexual stimulation.

Vardenafil and Tadalafil are intended to help you maintain an erection long enough for sexual activity. However, they are not approved as a treatment for Premature Ejaculation.

Which has fewer side effects?

Vardenafil and Tadalafil share the same profile of side effects. These include face flushing, headache, and indigestion.

However, Vardenafil has fewer side effects because Tadalafil’s broader action window may result in longer-lasting side effects.

It has been reported that Vardenafil may cause muscle injury, but it does not cause the rash or muscle aches that may occur with Tadalafil.

On the other hand, Vardenafil may cause vision changes, but Tadalafil has not been associated with any such side effects.

Does Vardenafil or Tadalafil require a prescription?

Vardenafil and Tadalafil are both prescription-based medications. The doctors will diagnose the condition properly before prescribing any of these medications. Doctors may recommend Tadalafil for combating Benign Prostatic Hyperplasia.

Vardenafil vs Tadalafil: Which is better?

Vardenafil and Tadalafil are equally effective in treating Erectile Dysfunction.

In a study evaluating ED medications, Vardenafil is more selective than Tadalafil at inhibiting Phosphodiesterase-5.

Vardenafil also gets a slightly higher position because of its fewer side effects than Tadalafil.

However, if Benign Prostatic Hyperplasia is a condition that needs to be treated, then only Tadalafil is potent in treating BPH.

The choice is highly personal because effectiveness can vary from one person to another. It also depends on additional factors, such as dosage, medications or supplements you are taking, medical history, and mental condition.